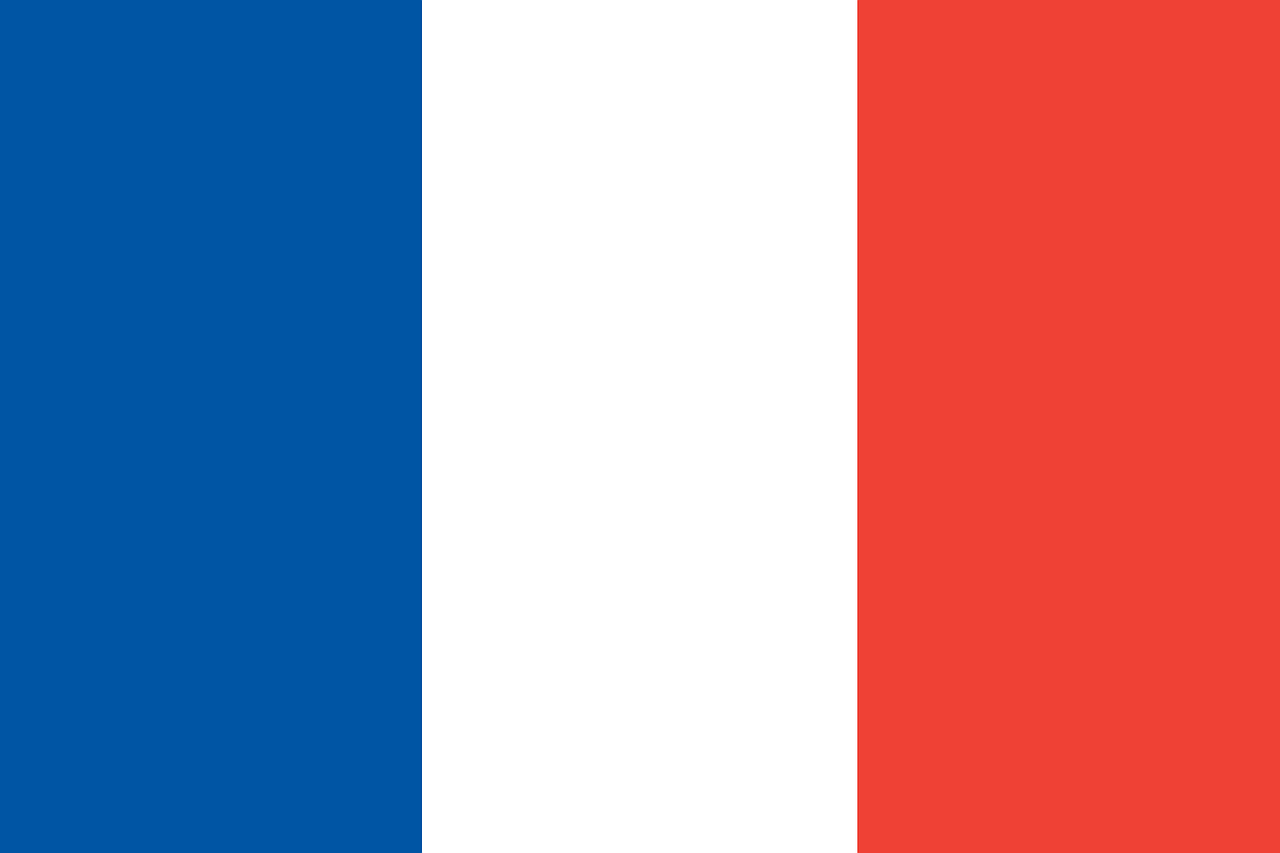 The historical flag on the château roof

In a recent video of Doing It Ourselves, you could see Billy and Michael going up on the roof of the château with the cherry picker, to mount the flag on the flagpole.

Following the video, we have received from people have been wondering about the history of the flag. If you were curious about it, here come your answers!

The flag is in fact the historical coat of arms for the Mayenne department, where we are located. It is composed of different elements:

The two fleurs de lys and the red border are symbols of the old historical province of Maine, which Mayenne formed together with Sarthe, but also of the current Anjou area, neighbour with Mayenne ;

The ermine, the black symbol in the middle, is very famous for representing Brittany, the strong neighbouring region of Mayenne ;

The leopard is an element showing the proximity with Normandy, and is also a part of the coat of arms of Laval, capital city of Mayenne ;

Finally, the river shape in the middle of for the river Mayenne itself, which runs across the department, and which gave its name to it.

You can find out more about which cookies we are using or switch them off in our Cookie Settings.

Get in touch with Michael

Your message has been sent

We will reply shortly

Strictly Necessary Cookies are enabled at all times so that we can save your preferences for cookie settings. None of these cookies collect personally identifiable information.

This website uses Google Analytics to collect anonymous information such as the number of visitors to the site and the most popular pages.

Please enable Strictly Necessary Cookies first so that we can save your preferences!